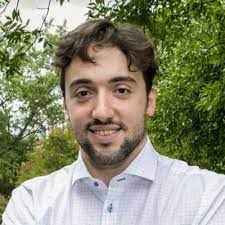 Gioelle le Mano earned his PhD at Karolinska Instituet and is a proud alumnus of the Linnarsson Lab. His original training is in Biotechnology (BSc @UNIPA) and Biomedicine (MSc @KI) but nowadays he will turn around if somebody is calling out for a Molecular Biologist, Computational Biologist or Bioinformatician.His research focuses on understanding brain development. he is particularly interested in describing the sequence of states that embryonic stem cells go through during their differentiation towards mature neurons.He has been tackling this question using machine learning tools on the wealth of data provided by single cell RNA sequencing, a technique he has been working with and developing since its early times. His long-term goal is to contribute in making biology from a descriptive to a predictive science.