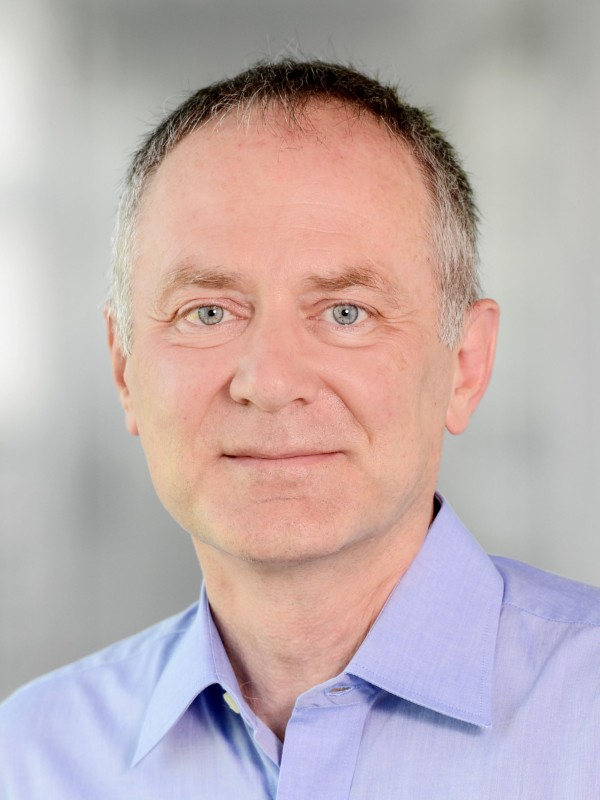 Lorenz Hurni has been Associate Professor of Cartography at the Institute of Cartography and Geoinformation of ETH Zurich since November 1996 (Full Professor since October 2003). He is managing editor-in-chief of the "Atlas of Switzerland", the Swiss national atlas. He was born in 1963 in Biel-Bienne/BE and studied geodesy at ETH Zurich. As assistant at the Institute of Cartography, he implemented a digital cartographic information system for teaching and research purposes. In connection with his doctoral thesis, he developed methods allowing the entirely digital production of topographic and geologic maps and derived 3D visualisations. Thereby, he developed the first programme for automatic generation of cartographic cliff drawings. In 1994 he took up a position at the Federal Office of Topography (swisstopo) in Wabern. As project leader for computer-assisted cartography, he worked mainly on the implementation of an interactive graphics system for the digital processing of national maps, which replaced the former analogous map production. The emphasis of Hurni's research lies in cartographic data models and tools for the production of printed and multimedia maps. Another focus of research covers interactive, multidimensional multimedia map representations. The new possibilities are being explored in international, interdisciplinary projects and being imparted to a broad audience in lectures and courses for students and practitioners. Under his lead, the prizewinning multimedia "Atlas of Switzerland", commissioned by the Federal Council, as well as the "Swiss World Atlas", the official Swiss school atlas, commissioned by the Swiss Conference of Cantonal Ministers of Education (EDK), are being developed. Lorenz Hurni is a member of numerous national and international scientific and professional commissions and of the "Leopoldina - German Academy of Sciences".

Freedom and individual responsibility, entrepreneurial spirit and open-mindedness: ETH Zurich stands on a bedrock of true Swiss values. Our university for science and technology dates back to the year 1855, when the founders of modern-day Switzerland crea…