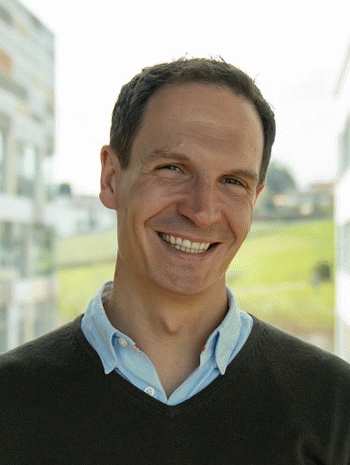 Johannes Gräff was born and raised in the German-speaking part of Switzerland, in St. Gallen. After high school, he moved across the language boarder to the French-speaking University of Lausanne, where he completed his undergraduate studies. During those, he spent one year at the University of British Columbia (UBC), in Vancouver, Canada, where he started to become interested in neuroscience and psychology. His M.Sc. thesis, conducted with Laurent Keller in 2005, then focused on the genetic causes of aging in ants. Intrigued by how genes can influence behavior – and vice versa – he started a Ph.D. thesis in the lab of Isabelle Mansuy at the Swiss Federal Institute of Technology in Zürich (ETHZ) to specialize on the neuroepigenetic mechanisms that regulate learning and memory. He obtained his Ph.D. in 2009, and stayed on for a short while as a postdoctoral fellow. In 2009, he moved to the Massachusetts Institute of Technology in Cambridge, MA, USA to start his postdoctoral work under the supervision of Li-Huei Tsai. During this time, he could for the first time show that the epigenetic machinery is causally involved in cognitive decline associated with neurodegeneration, as well as with updating long-term traumatic memories in a mouse model of post-traumatic stress disorder. Since 2013, Johannes Gräff is a tenure-track assistant professor at the Brain Mind Institute of the School of Life Sciences, and the Nestle Chair for Neurosciences at the Swiss Federal Institute of Technology in Lausanne (EPFL). He is also a founding member of the FENS-Kavli Network of Excellence, a MQ fellow, a NARSAD Independent Investigator and holds an ERC StG.